A Film Pitch Deck should immerse the reader in the world of your story. Leave them feeling like they already know what your film is well before they have even laid eyes on the script. Below is a wondrously fictional film pitch deck for a movie called “Crappy Halloween”. If you want to learn more about my Film Pitch Decks head on over to the ” About Decks & Bibles/Portfolio” page.

*These are pages from a fake movie deck. 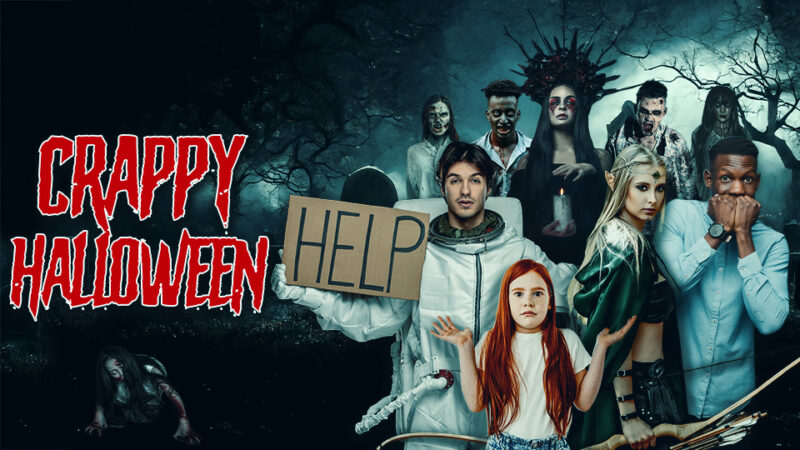 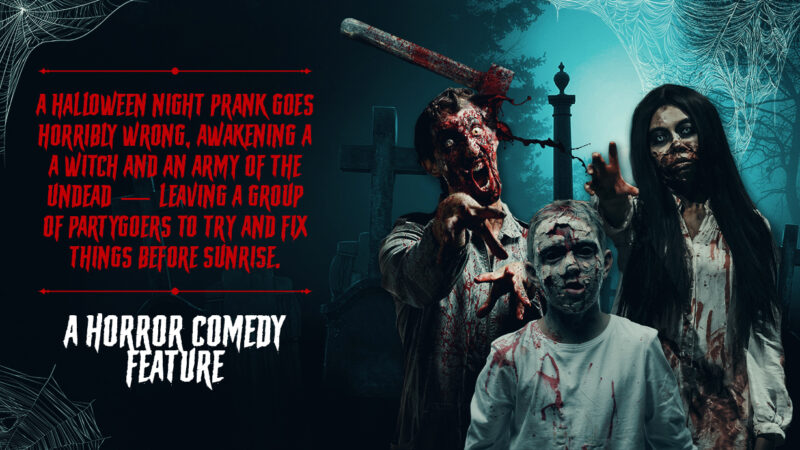 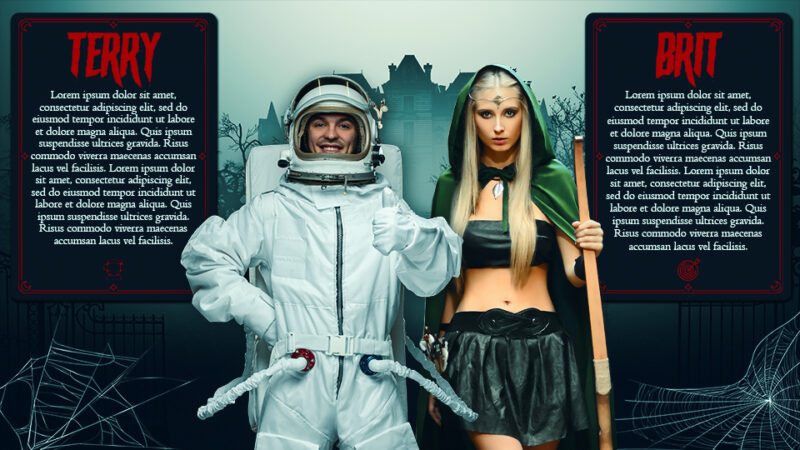 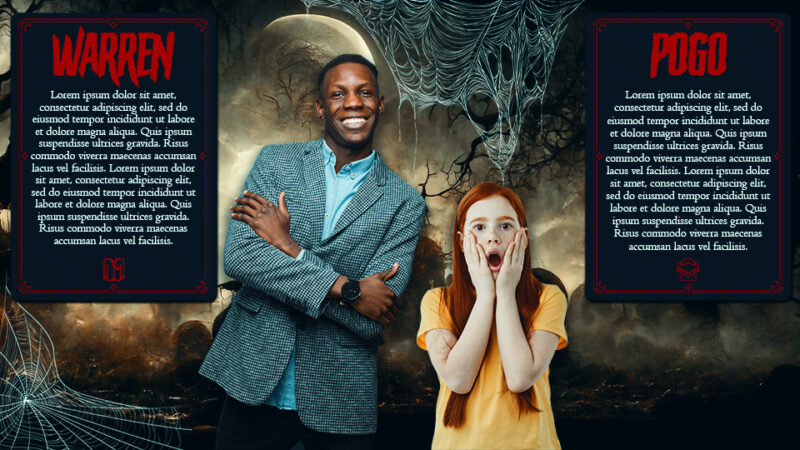 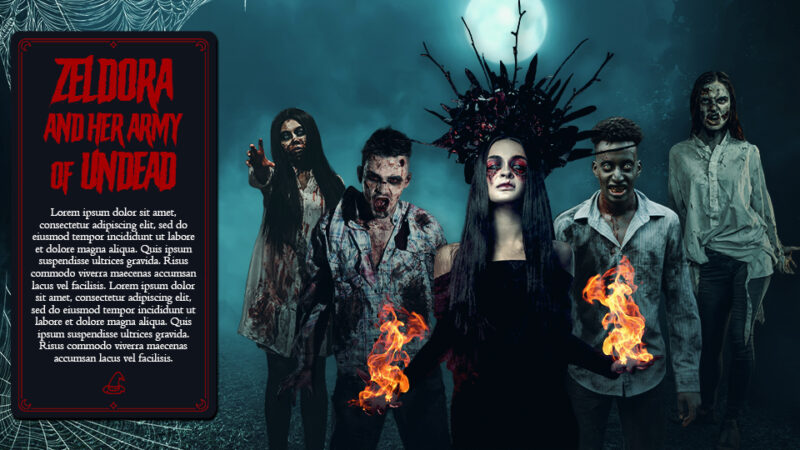 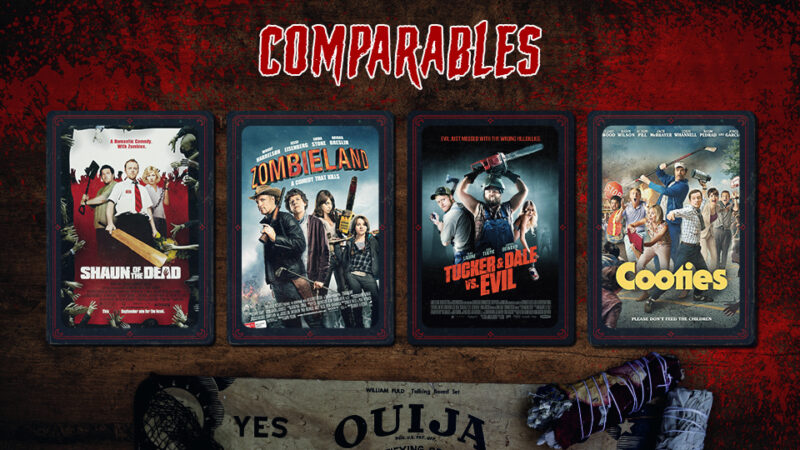 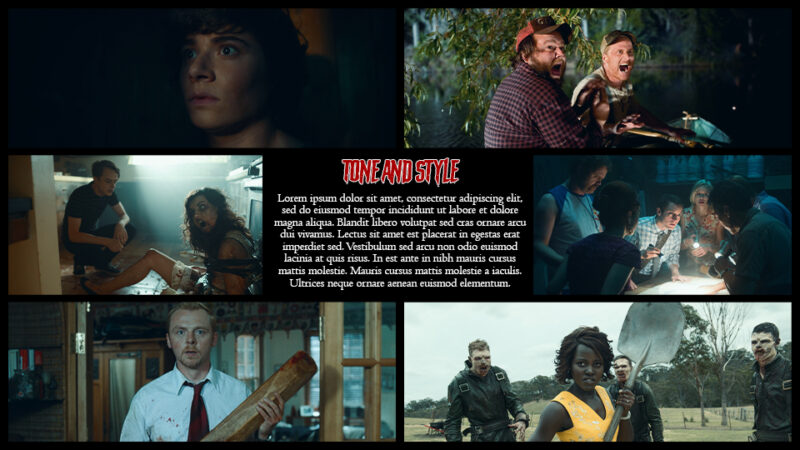 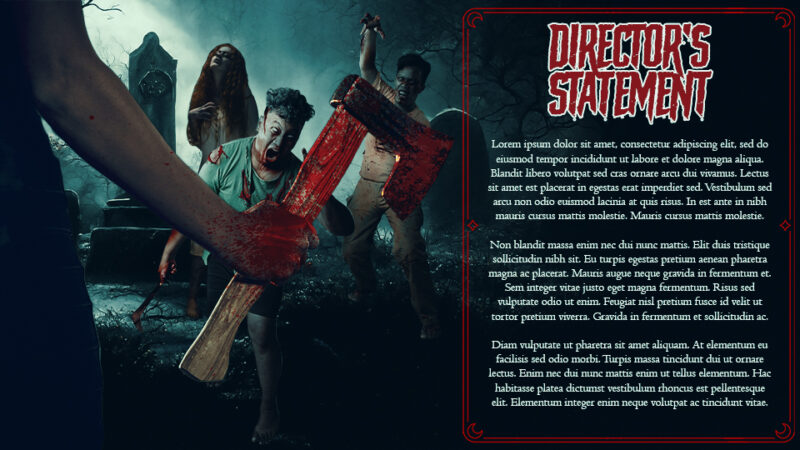 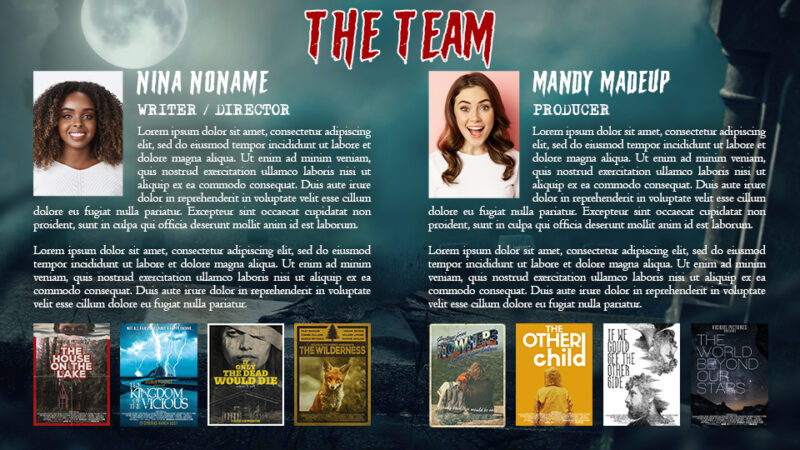 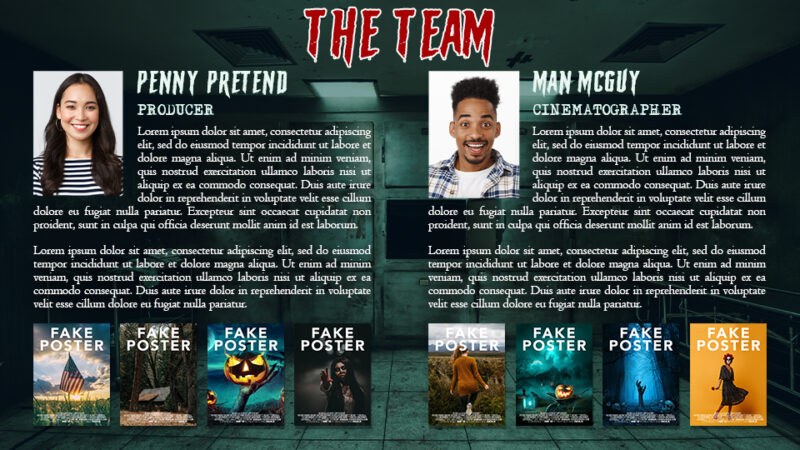 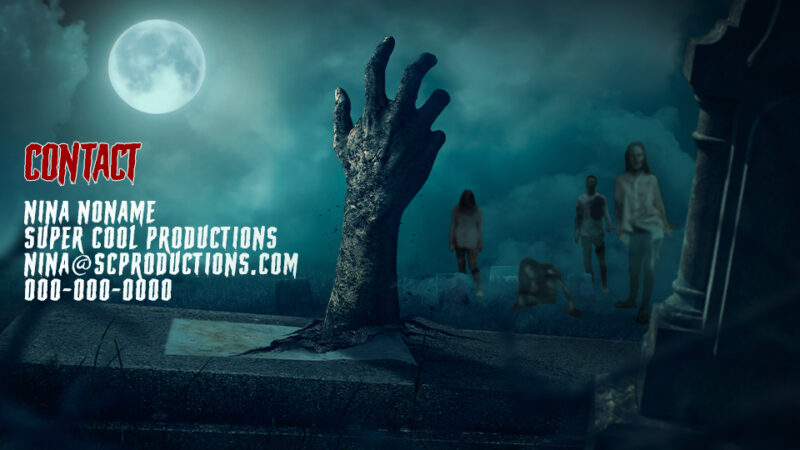 BACK TO EXAMPLE TV AND FILM PITCH DECKS. CLICK HERE